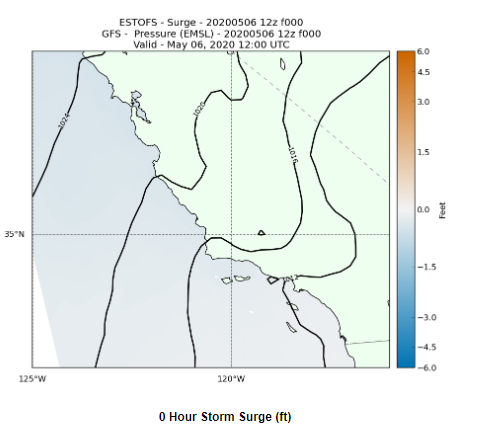 NOAA Tides
The National Oceanic and Atmospheric Administration (NOAA) both measures and predicts tides. Links to these two products are provided below. 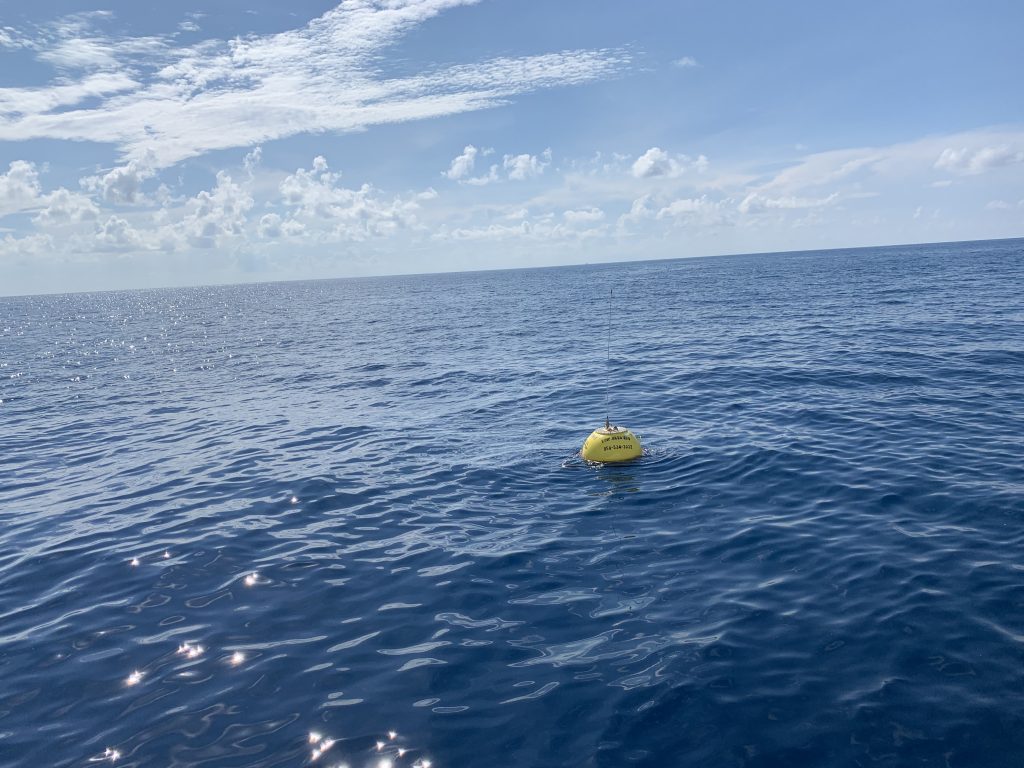 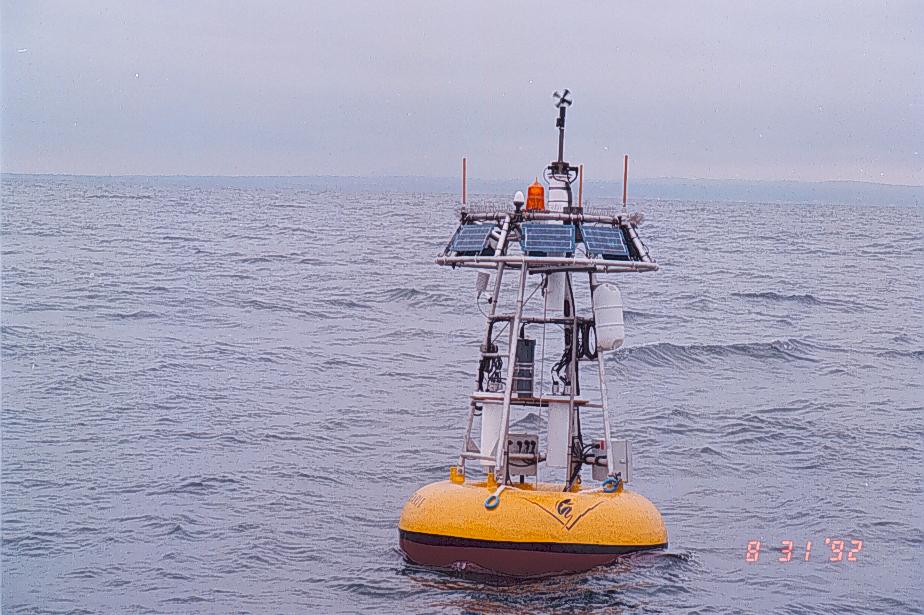 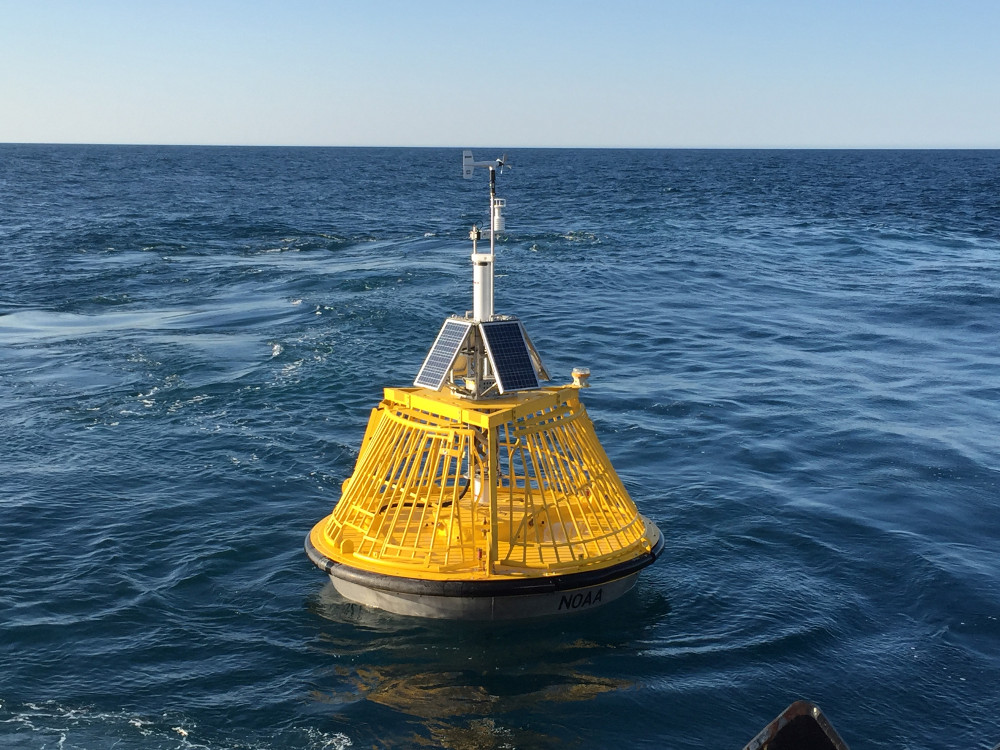 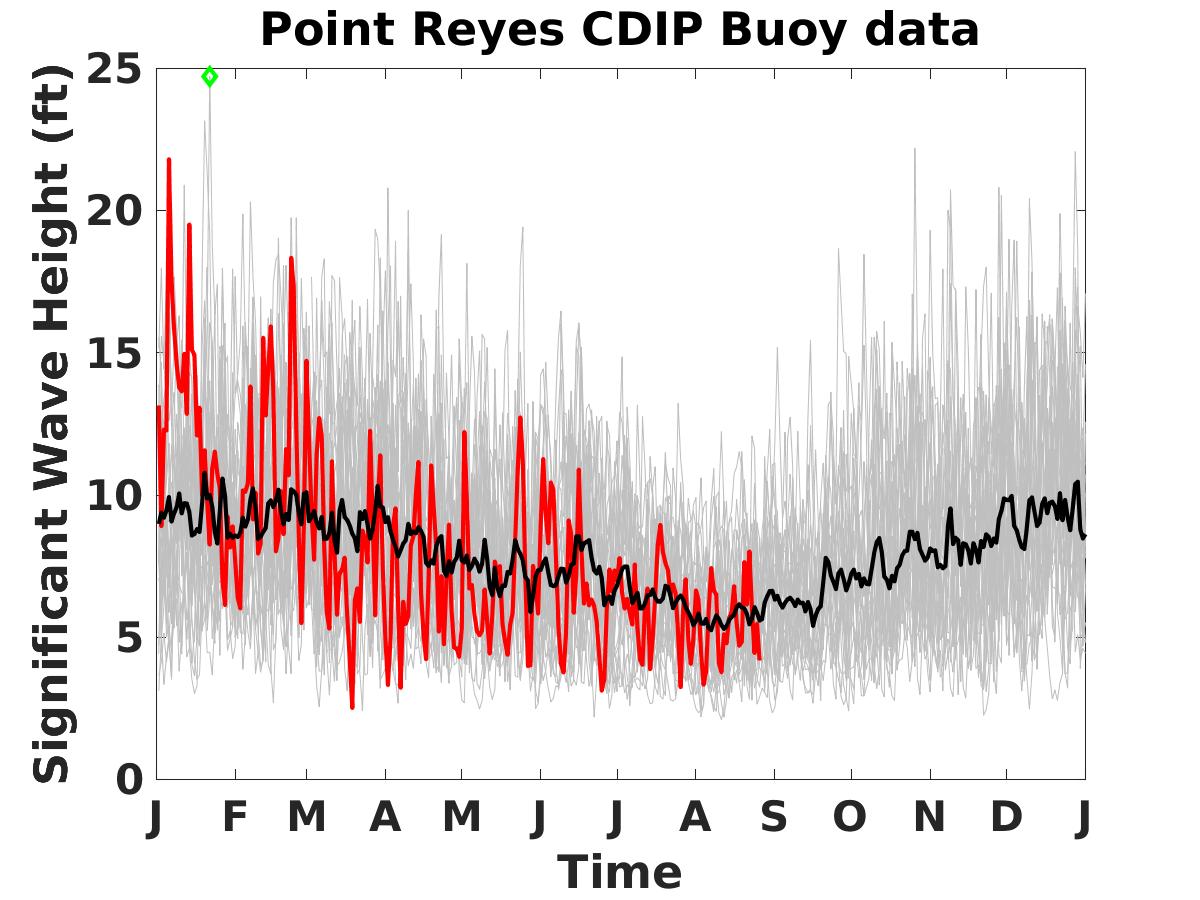 Pt Reyes Wave Climatology
The longest continuous wave record along the coast of California is the Pt. Reyes CDIP buoy. 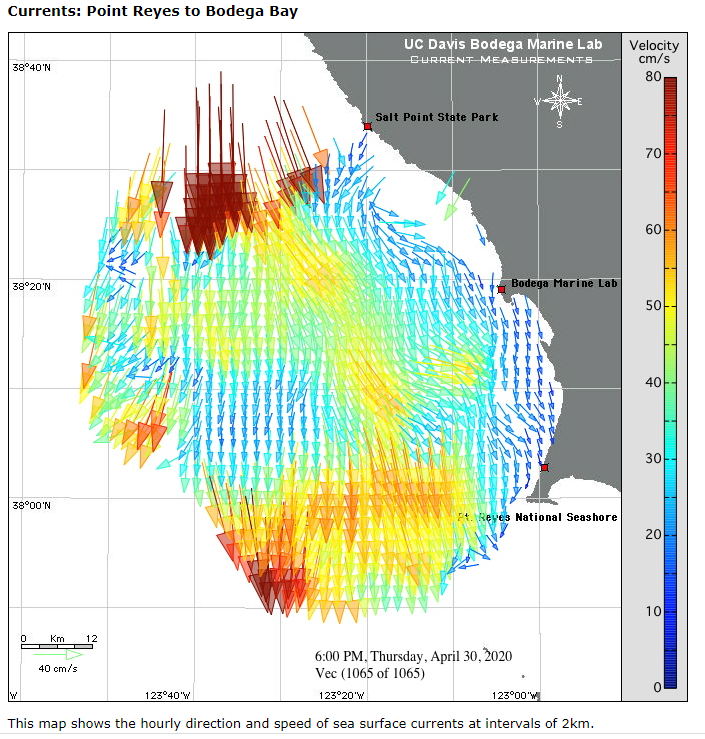 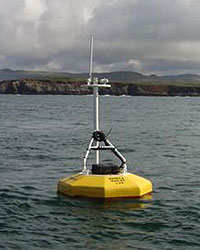 Bodega Mooring Climatologies
The Bodega Ocean Observing Node (BOON) is at the Bodega Marine Laboratory (which is part of the University of California, 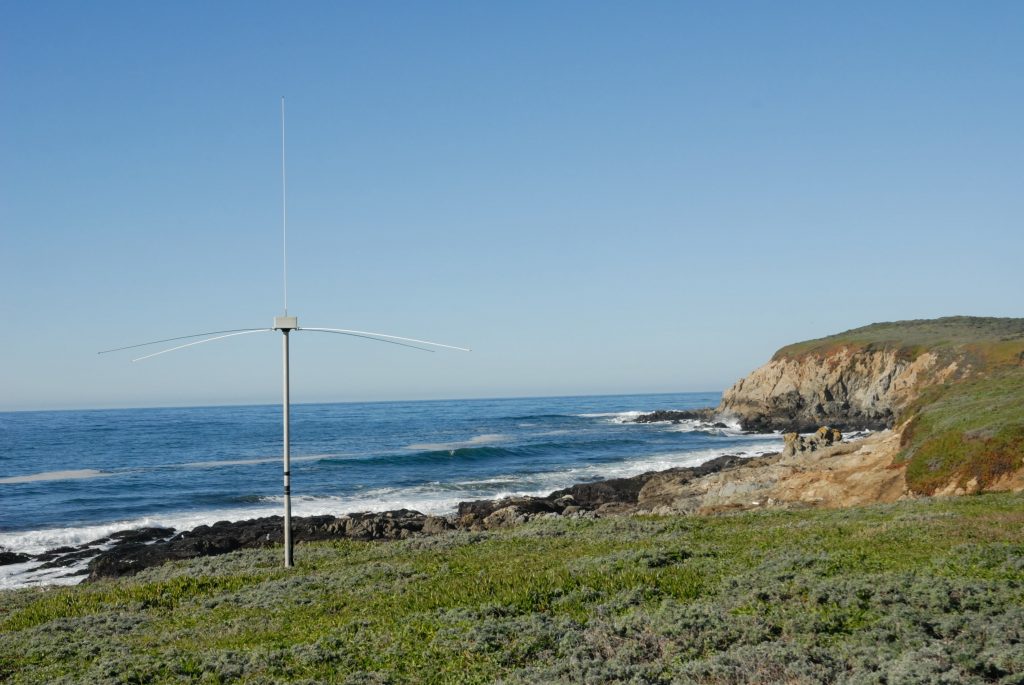