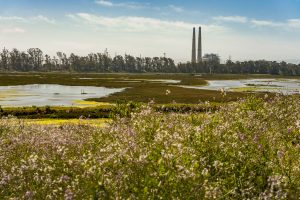 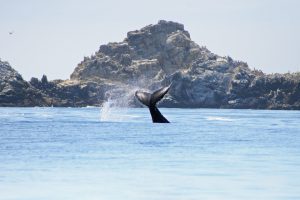 The Moss Landing shore station samples subsurface water at the head of the Monterey Submarine Canyon, providing time series of a wide range of biogeochemical parameters in an easily accessible location. The variability observed at this station is strongly influenced by internal tides that propagate through the canyon. The large displacements of the thermocline that occur twice per day at this site provide a unique view of subsurface biogeochemical water properties, which are typically characterized by high nutrient concentrations, low dissolved oxygen, low pH and high CO2. During the winter, this site is influenced by freshwater runoff from the nearby Elkhorn Slough watershed, which is associated with high levels of nutrients due to intense agricultural activity in the area.

The Moss Landing shore station is co-located with the MLML Aquaculture Facility, which provides opportunities for research on sustainable aquaculture and industry partnerships. Researchers and partners at this facility routinely use the physical and biogeochemical measurements provided by the shore station time series in real time. Projects at this facility include integrated multi-trophic aquaculture of seaweeds and shellfish, as well as the construction of a new lab for studying the effects of ocean acidification and hypoxia on fish embryo development. The nitrate time series at this site is used operationally to maintain favorable conditions for the growth of edible macroalgae. In addition, the MLML aquaculture facility is the site of research into the use of macroalgae to in hydrogen production.

The Monterey shore station samples near-surface water in southern Monterey Bay. Variability at this station is strongly influenced by regional-scale wind forcing. Recent work based on this shore station time series has shown that, during summer and early fall, high chlorophyll-a events are often associated with cold water masses that can intrude into the bay during wind relaxation. This site provides observations of dissolved oxygen and pH for local aquaculture operations and provides context in monitoring of HAB species.

The SCMW shore station predates CeNCOOS considerably. This site has long been a sentinel monitoring site for California Department of Public Health, and has also historically been used as a platform by other research groups including USGS, Center for Integrated Marine Technology (CIMT), and CICORE. Biological observations began in ~2000 under the direction of Mary Silver (UCSC) and have continued ~weekly since then. Instrumentation was first added by CICORE, which was then taken over by PISCO, and finally CIMT/CeNCOOS. The site is half way down the municipal wharf in shallow (~10 m) water that is strongly influenced seasonally by outflow from the San Lorenzo and Pajaro Rivers. It is on the edge of the “upwelling shadow”, a retentive region in NE Monterey Bay that is influenced by local upwelling and warmer retentive water.

The SCMW site is one of the longest running coastal biological timeseries in the area, with HAB data beginning in the early 1990’s. The FIB data are also routinely used by the County of Santa Cruz. Situated next to the Santa Cruz Boardwalk, on a public pier, and near local surfing spots, it is also publicly visible and the water quality data in particular is frequently queried by both the public and agencies. The NOAA Sanctuary Exploration Center is also located nearby, and they conduct their own plankton monitoring as part of a NOAA effort. The SCMW site is also part of the Monterey Bay Collaborative, which includes other partners such as the Green Wharf Project that highlight the Bay and Sanctuary. 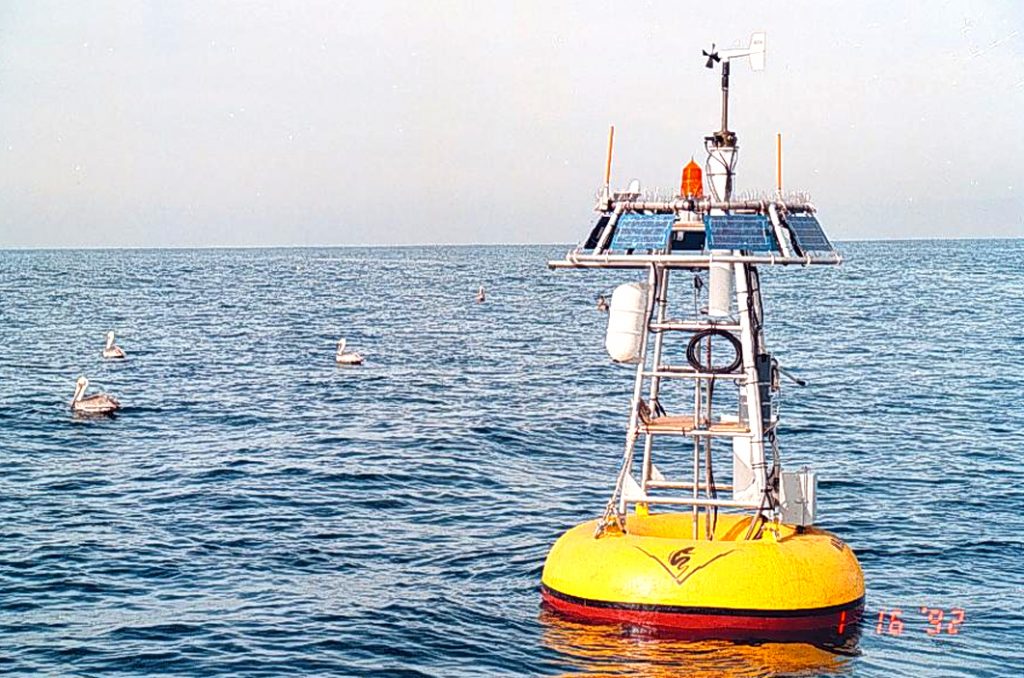 MBARI M1 Mooring
View this station in the Data Portal. 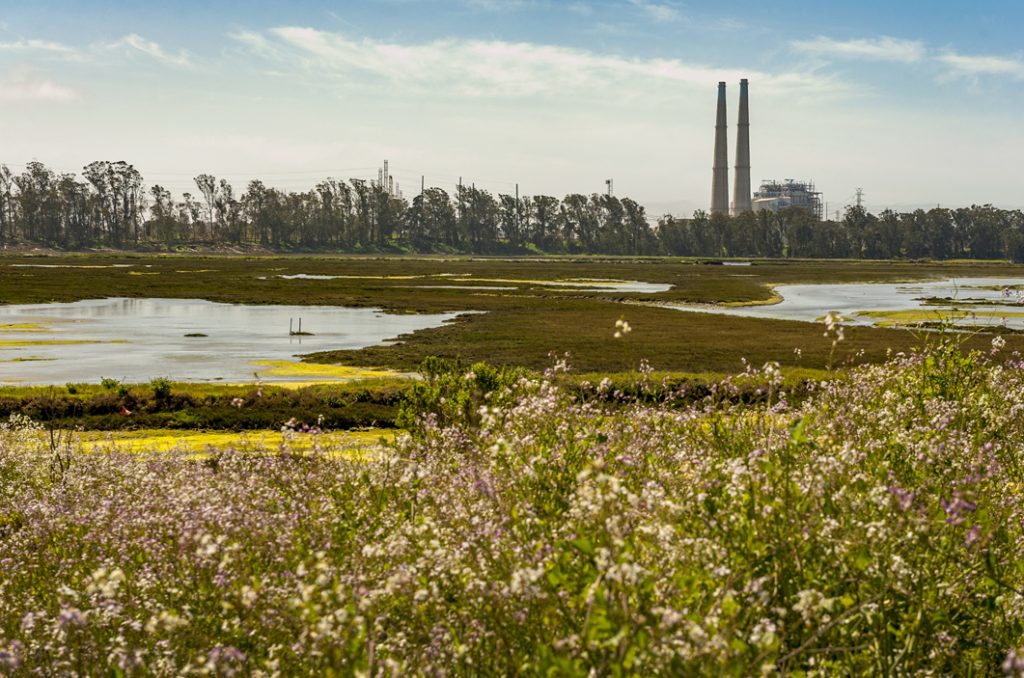 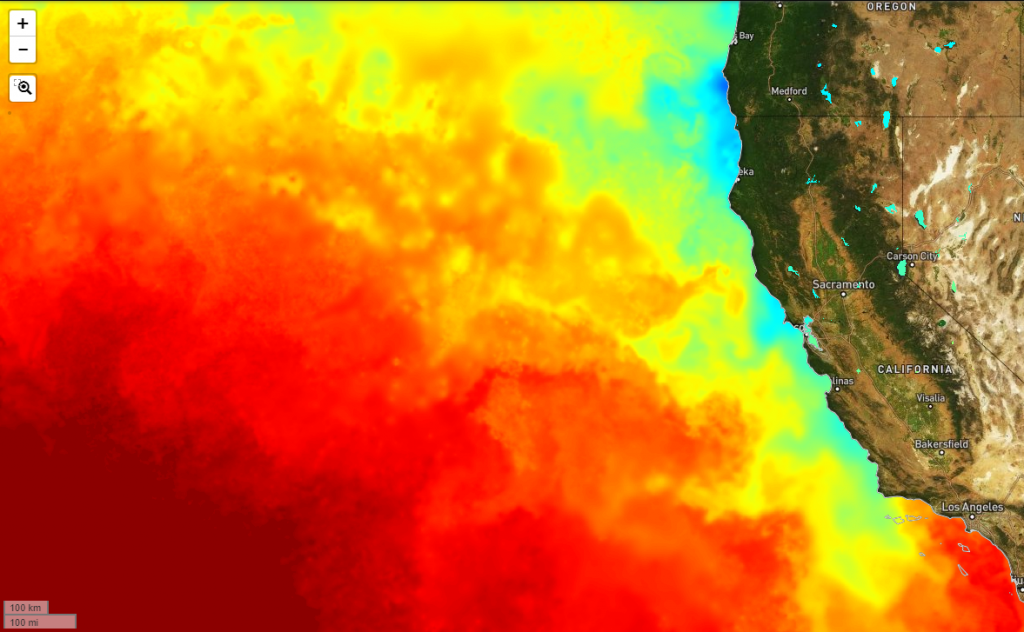 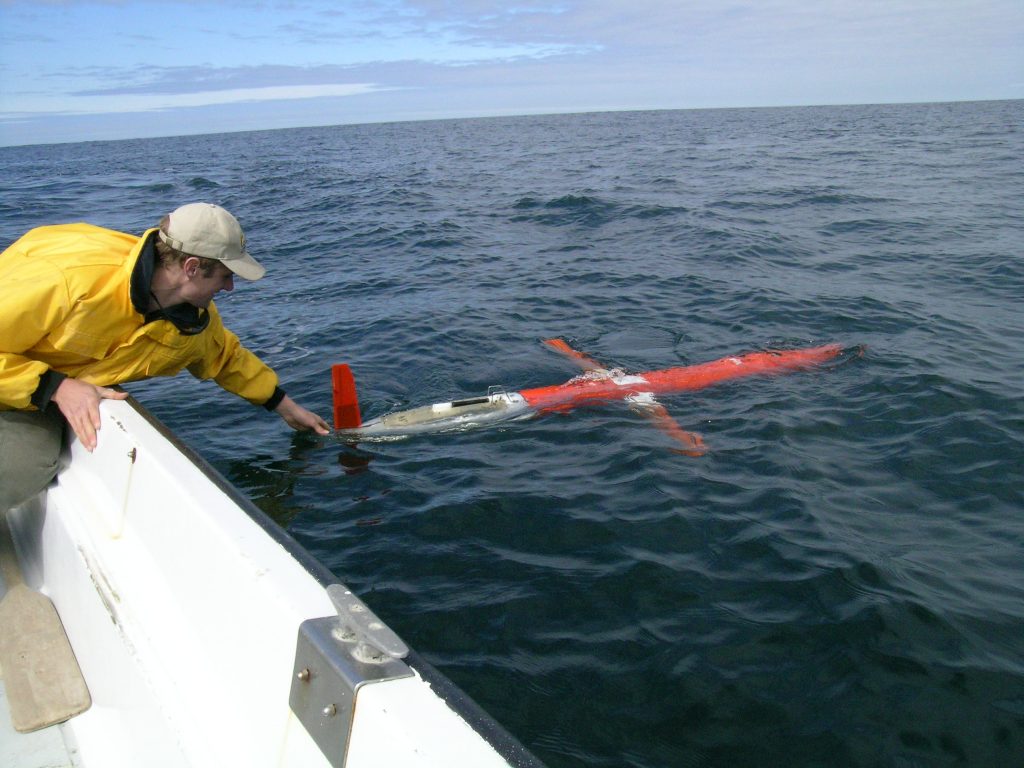